“Success is a series of small wins,” says Aisha Bowe, aerospace engineer and CEO of STEMboard, a technology solutions company that creates software solutions for government and large-scale private sector clients. The strategy has served her well during her rise from a struggling community college student to leader of a wholly owned and self-funded, multi-million dollar company–all before the age of thirty-three. Founded in 2013, STEMboard is also committed to social outreach and using technology to elevate the prospects for historically underrepresented youth. Her ultimate goal in establishing STEMboard was to have a technically proficient engineering company focused on social impact. 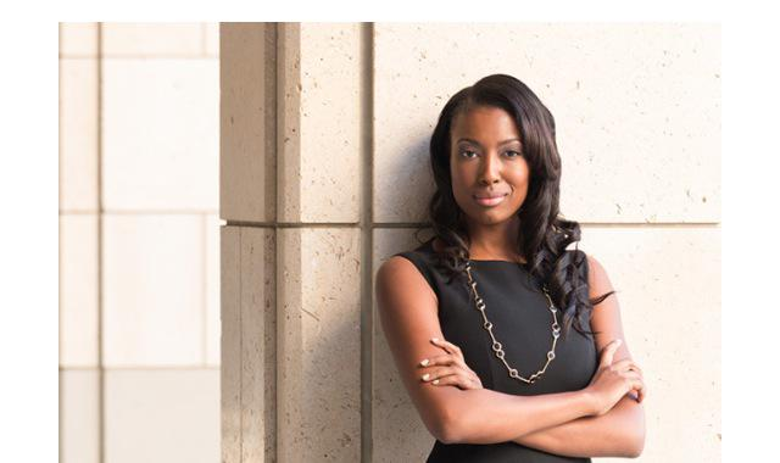 Bowe herself will admit that she never imagined she could accomplish all that she has since graduating high school, where she was advised by a guidance counselor to pursue a career in cosmetology. She describes her youth as a lonely one, marred by low self-esteem, financial difficulties, and academic struggles. “I wasn’t the greatest student, I didn’t have any goals and I internalized the limitations others put on me.” She didn’t have the grades or direction to go to a top university so she began attending community college, where she chose to study business. Her lack of interest in the field once again resulted in lackluster grades. It wasn’t until her father recommended she take a math class that she found a subject that truly engaged her. 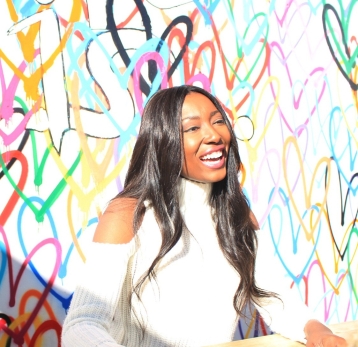 Bowe’s first ‘A’ in pre-algebra ultimately became an ‘A’  in calculus – and with every subsequent success, she finally began to recognize her own abilities. She later transferred to the University of Michigan, going on to earn her undergraduate and graduate degrees in Aerospace Engineering. Despite battling bouts of internal insecurities and a lack of representation in her white male-dominated field, Bowe went on to an illustrious career as an engineer at NASA, before leaving to establish and head STEMboard. In addition to financial success, she has earned a roster of awards for her work, and perhaps most importantly, a place as a role model for young women of color.

Want to learn more about the super cool ladies taking STEM by storm? Sign up for our Newsletter here!